So, even though our 20-hour road trip to North Carolina was not bad, it's still taken me a week to recover, unpack, do the laundry and somewhat-clean my house... although, I have had two little ear infections slowing me down. (No, not me- one per kiddo. It would be easier if it were my own ears!)
As we headed out of our neighborhood onto dark, empty roads at 1am two Fridays ago, Larry caught me with a little smile. I told him I was a little bit excited about this adventure- 20 hours in the car in 3 days with a 2-year old and a 4-month old. He told me to go to sleep because I was obviously delusional.
I felt like it was part of some sort of rite of passage in parenthood. I still remember being on the other end of this scenario- having everything packed and ready, then being sleepily loaded into the car in the middle of the night, only to awaken hours later, miles towards some exciting family adventure, with the promise of the rare treat of a fast food breakfast coming soon. So now it was our turn to be up all night packing the car, then catching a few minutes shut-eye before loading sleeping kids and heading out on the road. And we can say we not only survived this initiation, but maybe even thrived!

Well, maybe thrived is a bit enthusiastic, even though it rhymes, but it did go pretty well. Definitely the key was leaving in the middle of the night so the kids would sleep for a good chunk of the trip. We did this both ways, even though that meant leaving only half-a-night after the wedding celebrations ended. In fact, we got a good send-off from those still celebrating at 2am! :) But we could drive on near-empty roads, they would wake up at 6:30-7am, stop at Cracker Barrel for a good breakfast , then only have 2 rounds of Curious George before we were at our destination. That was the second key- a mini-DVD player and Curious George DVDs. Georgia would wake up in the back seat, and before her eyes were even fully open she would ask for "monkey movie"!
I fully meant to take a few pictures of us loaded in the car, but if you know Larry well, you know why I don't have any. Once we were loaded it was "lets go", as in- "let's get this over with minimal delay"! So instead, I'll just share a few (many) pictures of my beautiful cousin Emily, the new Mrs. Moore! Also- I had fully intended to get a good family picture while we were all dressed up pretty, but that never happened. Of course.
Thank you for including us in your special day, Em & Franklin! It was a beautiful event and awesome party!

Georgia wanted to see what it was like to walk in the bride's shoes. Not so fast, baby girl!! 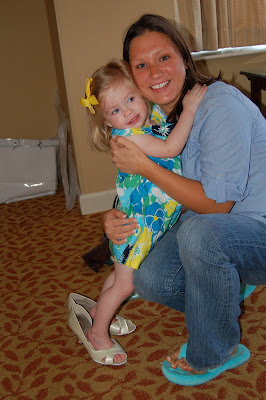 Lincoln also came to give some hugs while us girls were getting ready. 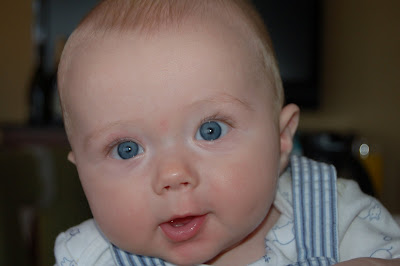 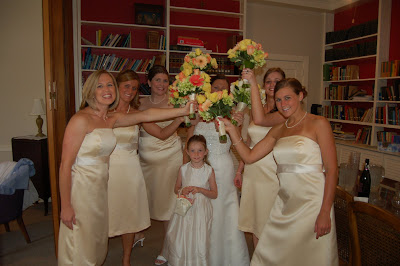 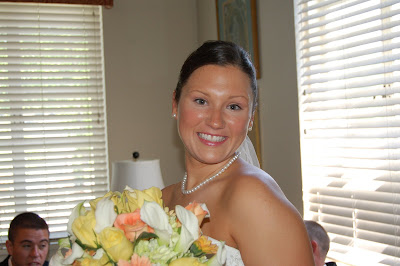 Emily's entourage... the colors of the dresses + flowers was really beautiful! 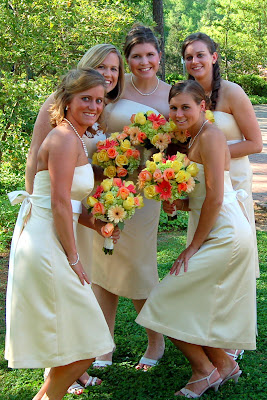 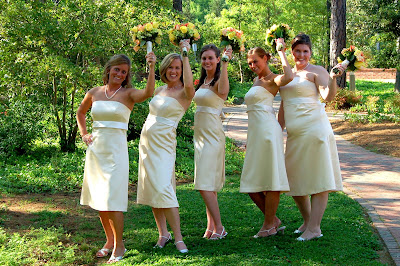 Emily- you were gorgeous! 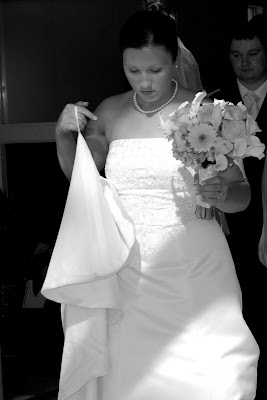 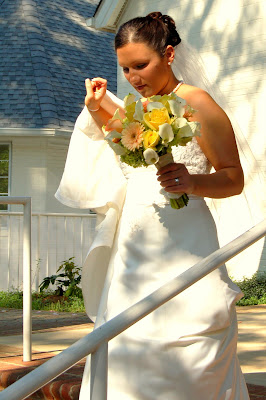 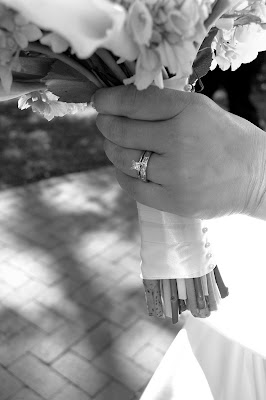 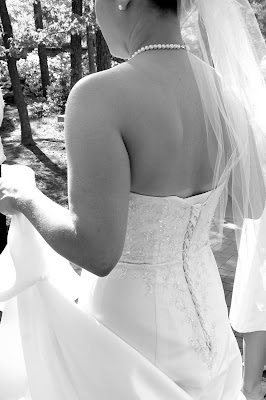 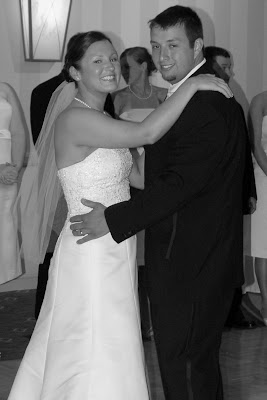 Emily & Uncle Rick's father-daughter dance (oh- and the "other" photographer in the background!) 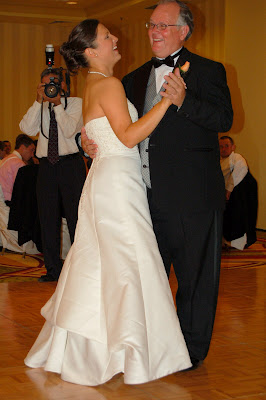 Larry & I with Emily 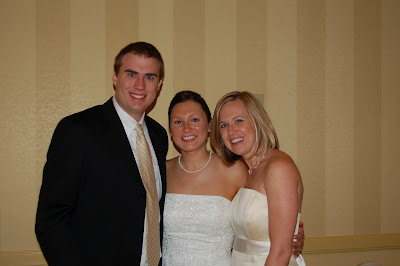 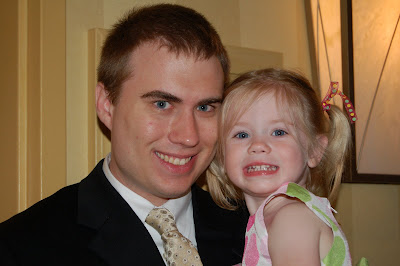 Lincoln's wondering when this party's over so he can finally get a nap!
Both kiddos did so well with such a busy day for them. Georgia finally came to me and asked to be picked up. She put her head on my shoulder and said "nite-nite, go nite nite" over and over. When we got her back to the room she ran to the packNplay, crawled in and laid down, before we could even undress her! I've never seen her so tired! 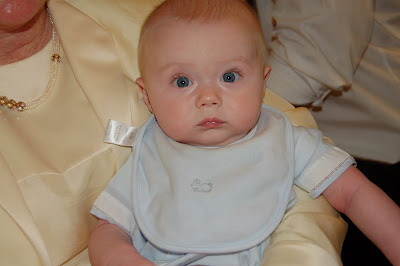 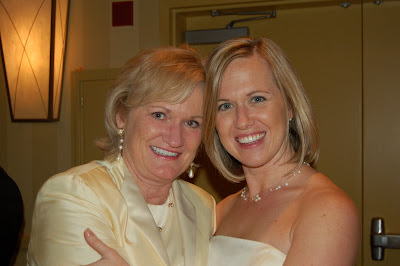 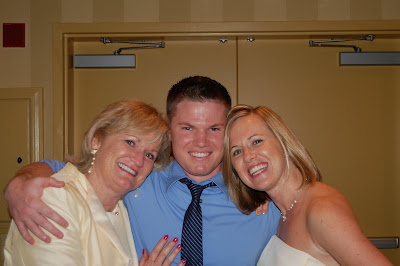 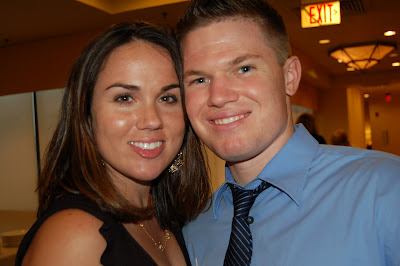 Wes, Mom, Michael & I (we missed you Dad! But we saved you a dance for when your shoulder is all healed!) 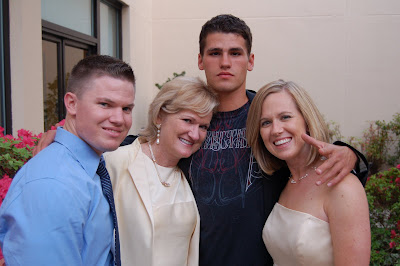 Such memories for you and thanks to your writing -- for me too. I do remember those times in the car-- "remember cursio?" I so hated to miss this celebration. The Waltrip family has been part of our family for ever and I missed the biggie. Look forward to seeing you tommorow-- Dad /GrandDad

Awww Kathryn, thanks for the shout out! I am so grateful to you for being a special part of our big day. You have always been and will always be a very important part of my life and I love you!