January 7, 2012
Grammie and Grandad gave us an awesome present of tickets to the Ringling Bros, Barnum and Bailey Circus while it was in town. It was SO awesome!! It is truly the "greatest show on earth" and something everyone needs to see at least once. I hadn't been since I was a kiddo. The animals- the acrobats- motorcycles on tight wires- trapeze artists- it was ALL incredible! Well, that's how I felt about it! The kids definitely liked it, though there was a dragon theme they weren't too sure about. When I'd ask them how they liked it, they kept saying the dragon was scary- but the motorcycles were cool! When I asked them what they'd want to do in the show, Georgia answered "ride on the elephant" and Lincoln wanted to "ride on the motorcycles up in the sky" (on the tight wire). And Rosemary- she miraculously fell asleep about 20 minutes in and was actually snoring in my arms as all this was going on around her, for over an hour! There was literally a circus going on when she finally awoke right before the finale! Thank goodness- she would have been a wiggle monster! Thank you, Grammie and Grandad, for an amazing show!! 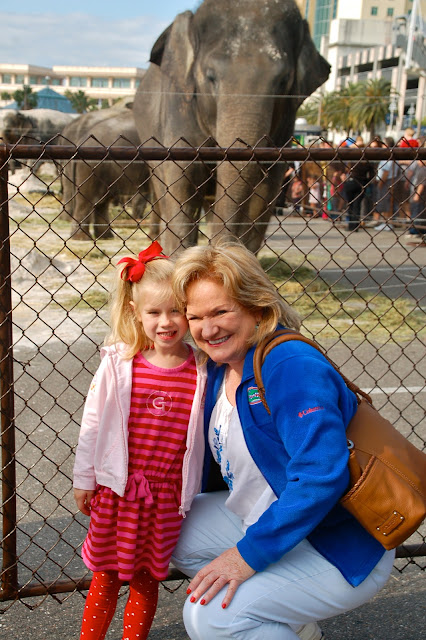 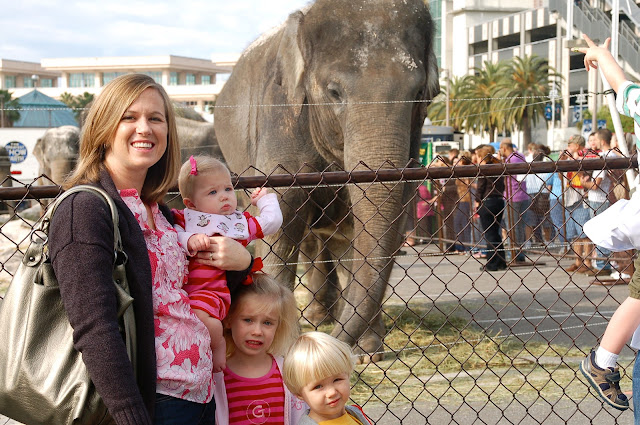 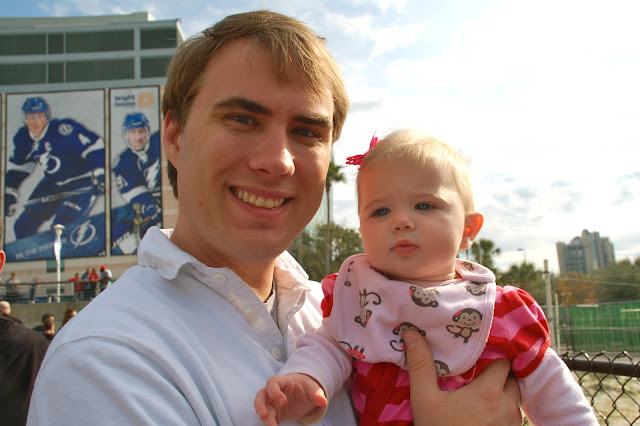 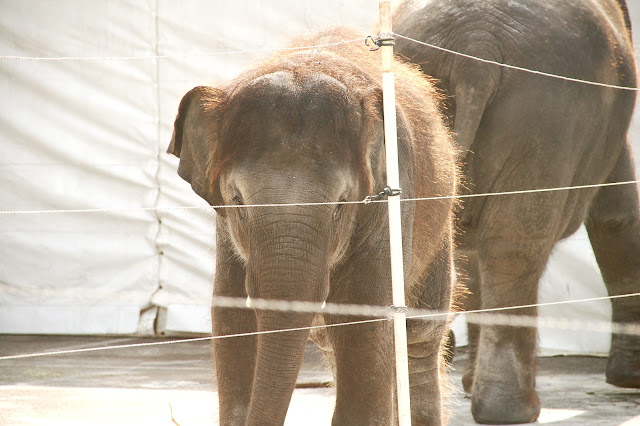 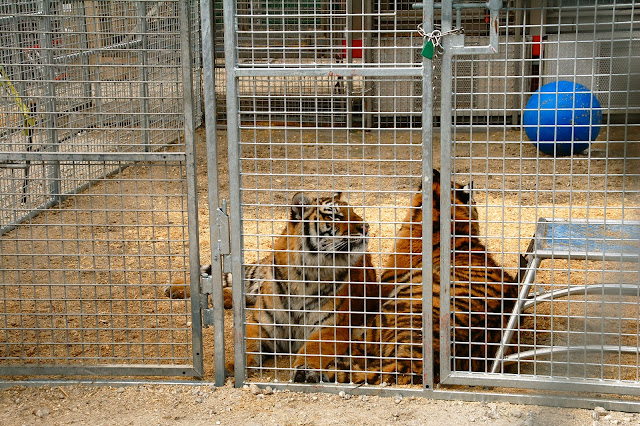 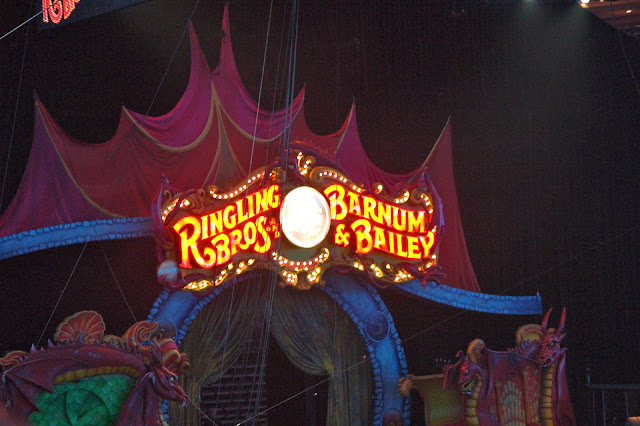 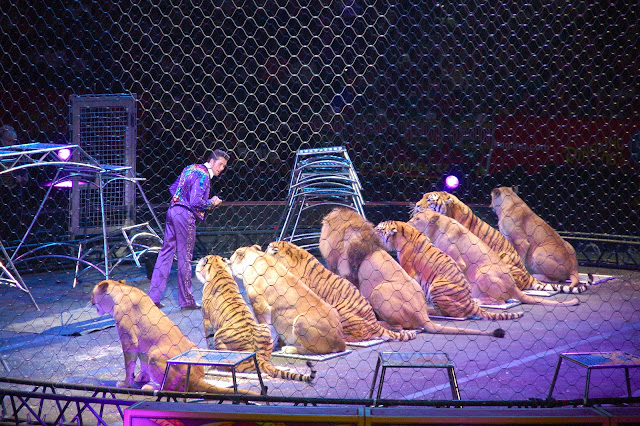 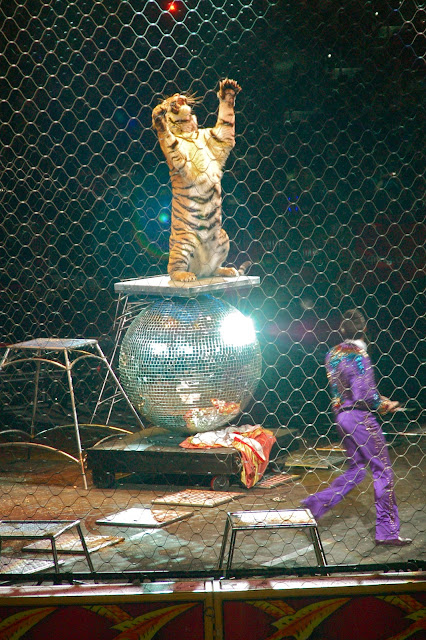 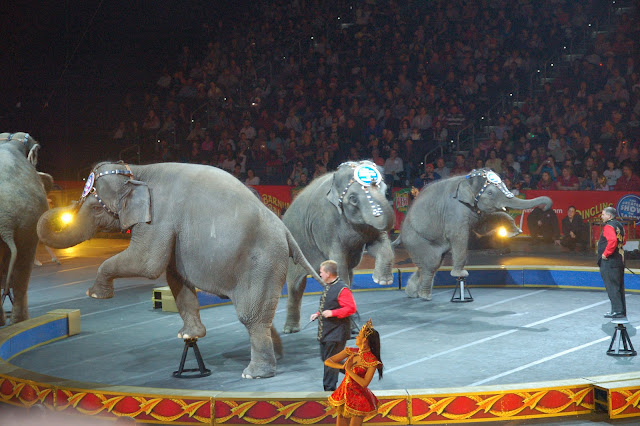 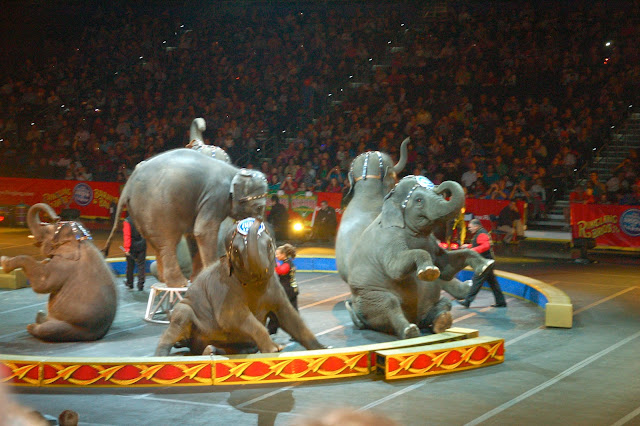 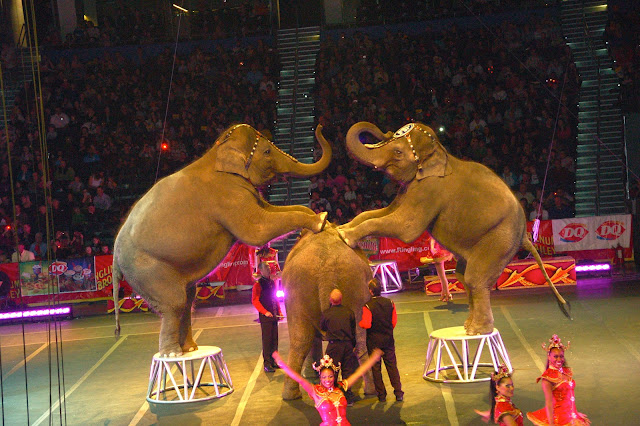 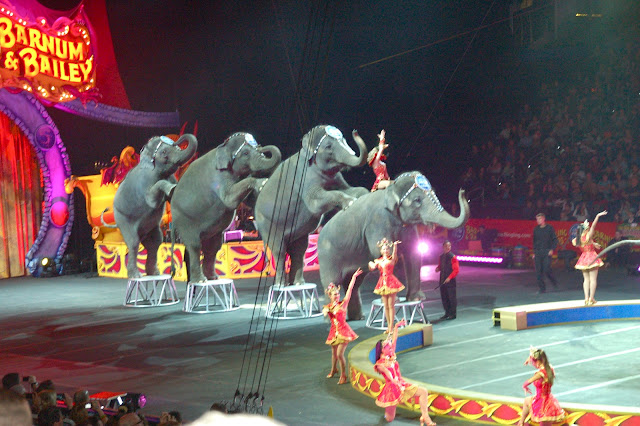 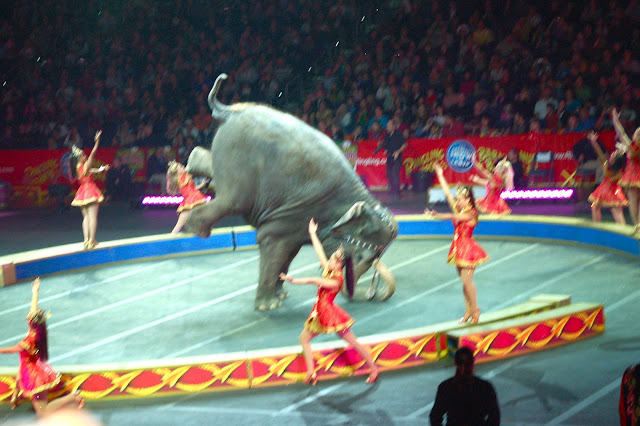 What a wonderful day! The animals were amazing and it was so much fun just to watch the kids. I never would have guessed RR could fall asleep in the middle of all of that chaos. So precious! Love Grammie