Alright, people- get ready! The blogging is going to be coming at you fast and furious! It's time for Catch Up!! I've got a bunch of posts that I've been getting ready- mostly events from December!! I don't want to just move on and forget them because, as you know, this is our family's photo album and record of events. If it doesn't make the blog- it's like it never happened! (not really- but kinda!)
SO here's what's about to happen- I'm not post-dating these- b/c then they'll get lost. They'll show up under the current date- but I'll also put the date of the event in the blog. And they'll be released one per day, in the order they happened (back in December!), until we're all caught up- about a week's worth of new blogs coming at you! Are you excited? Confused? Oh well- if you want, just come back in a week and scroll back and catch up all at once! Or not... is there anyone even out there any more... besides my parents... love you guys! ;)
First up- Disney for Lincoln's birthday...

December 9, 2011
We headed over to Disney for the day to finish celebrating Lincoln's 3rd birthday. This year we've definitely taken advantage of living so close to Disney. The kids are getting way spoiled! But they love it! They would just ride the teacups over and over- but they also love the parades, shows, Dumbo and Magic Carpet rides, small world, and-yes- even the Peoplemover!
This was also Rosemary's first visit to the Magic Kingdom (well, first time OUT of my belly!), so that made it special too- even though she mainly hung out in the stroller! She was a trooper- she took her naps, got to ride 'it's a small world' and on the Peoplemover, and posed for pictures, of course! 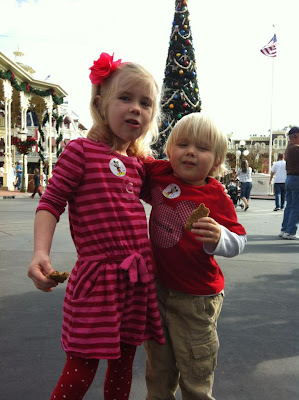 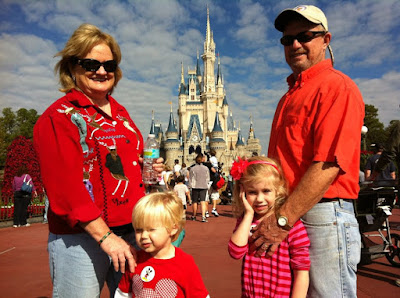 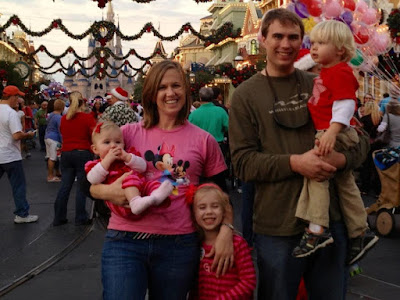 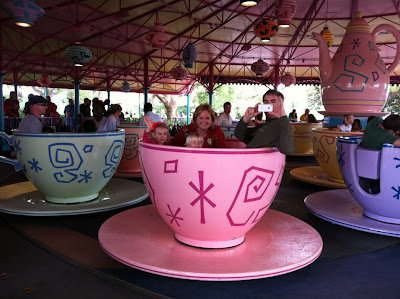 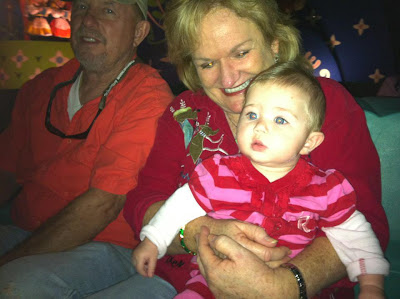 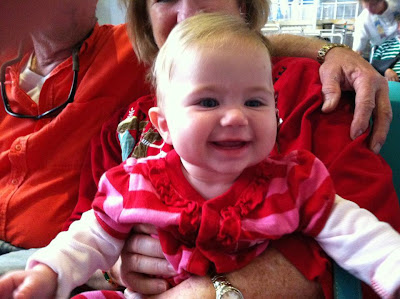 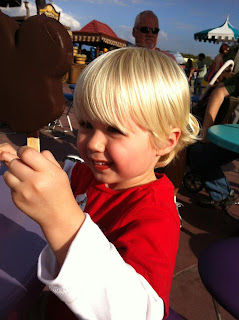 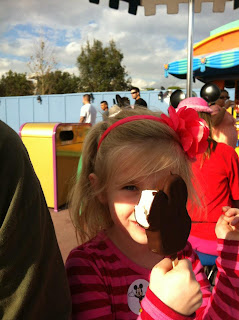 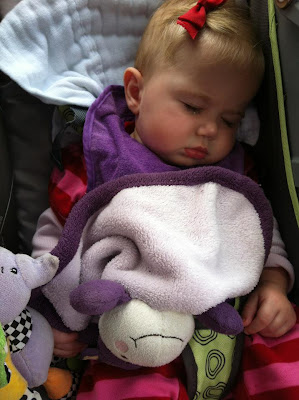 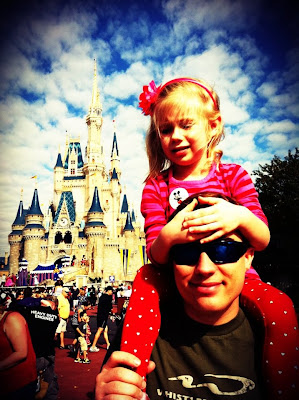 well of course I am 'out there' viewing each blog as soon as it becomes available! Love Aunt Laura